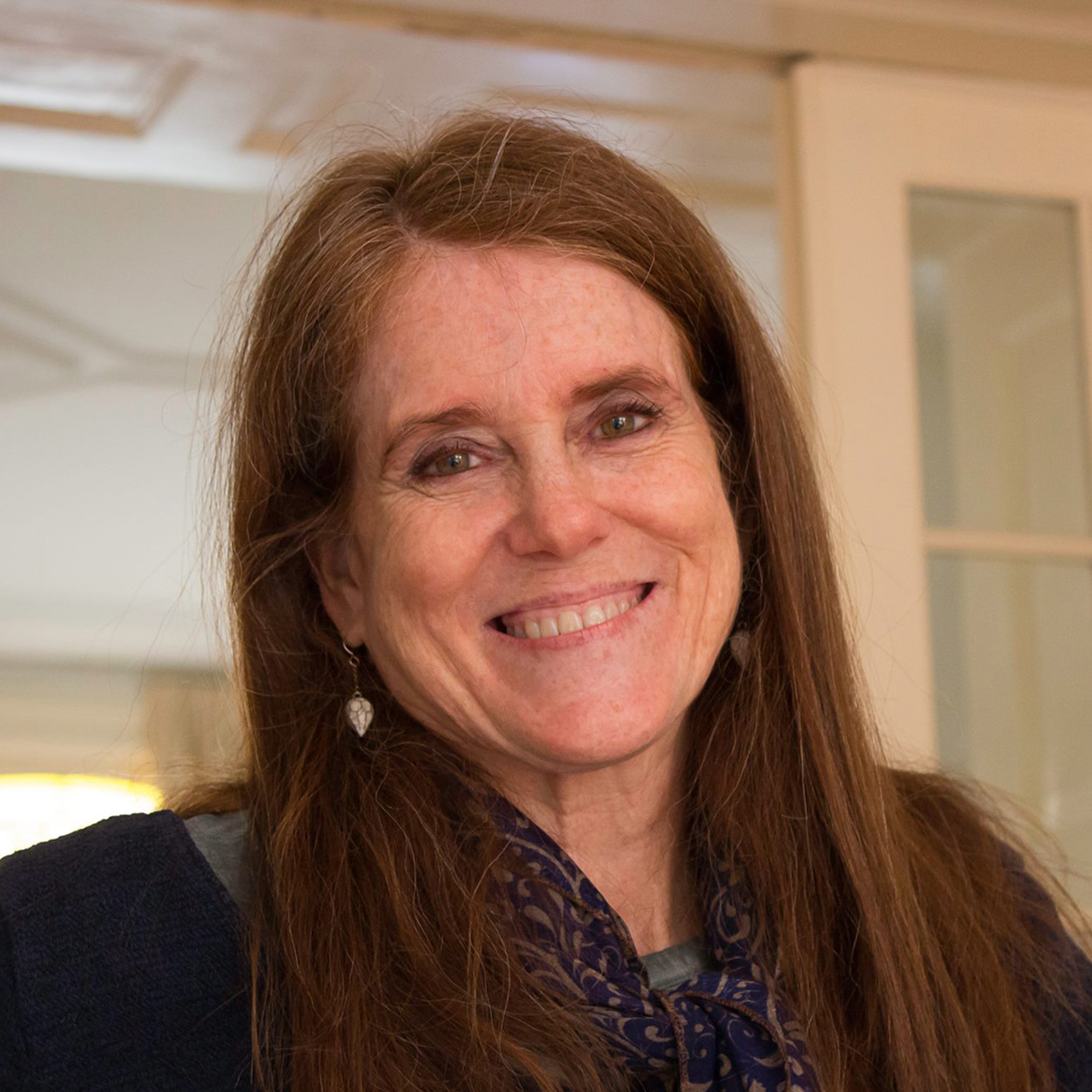 As a senior advisor to, and later Executive Director (2009-2014) of the Global Call for Climate Action, she led a major international alliance campaigning for a fair, ambitious and binding global climate agreement. She also coordinated (2004 – 2009) the Deep Sea Conservation Coalition, made up of more than 60 NGOs worldwide, campaigning to achieve a UN General Assembly moratorium on high seas bottom trawling.

She worked for Greenpeace off and on for 20 years. She led Greenpeace International’s campaign on the World Summit on Sustainable Development in 2002, with a focus on climate change and renewable energy. She also led Greenpeace’s successful international campaign to save Antarctica (1986-1990), combining a political campaign with field expeditions and the establishment of a scientific base on the ice. During this time she represented Greenpeace at the UN.

Kelly began campaigning for the environment in 1982, working for Greenpeace USA against offshore oil drilling when the Reagan Administration planned to open virtually the entire US continental shelf to oil development. In 1984 she became the organisation’s wildlife campaign director.

As a Varda Director, Kelly is frequently asked to provide services in the following areas: